You may see that the logo we chose to represent AACT Arizona looks different than most logo’s because it is. It is drawn by, what we believe to be one of the most brilliant minds known to us in the world today.

Here is the story…
One day we came home to find small logo’s and notes cut and taped up throughout our house. Our son had found yet another thing of interest to him (security cameras) and had created a company within our house to represent the security company. You see, our son is different. He has Autism. Things that most people find ordinary (maps, subtitles, instant replay) he finds fascinating. Well, of course he became hyper focused on cameras. He wanted to buy security cameras to put up inside our home to create his own security company. It was all he could think about. So, after much research (Google & Amazon) and scouting security cameras in public places for months (Taco Bell, Disneyland, Walmart, etc) he was finally able to secure his own at home security camera system. He had specific spots picked out which he wanted the camera’s mounted and a new way to easily view the goings on of the house. All of his dreams had come true!

A few weeks later we saw him walking into the bathroom with a white t-shirt and his Crayola markers. Our family was preparing for dinner and just basically distracted as to what he was doing. Suddenly, he came out with a new t-shirt or should I say newly designed t-shirt on. He said, “Guys, what do you think?” We turned to look to see him with the white t-shirt on and a freshly hand drawn logo on it.

The drawing on the shirt is the same logo you see today representing AACT Arizona. 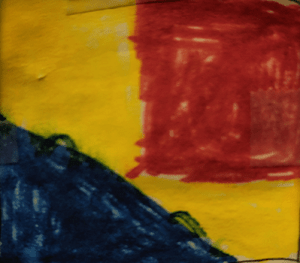 Logo: Drawn by Kade, age 12, diagnosed with Autism at age 3. 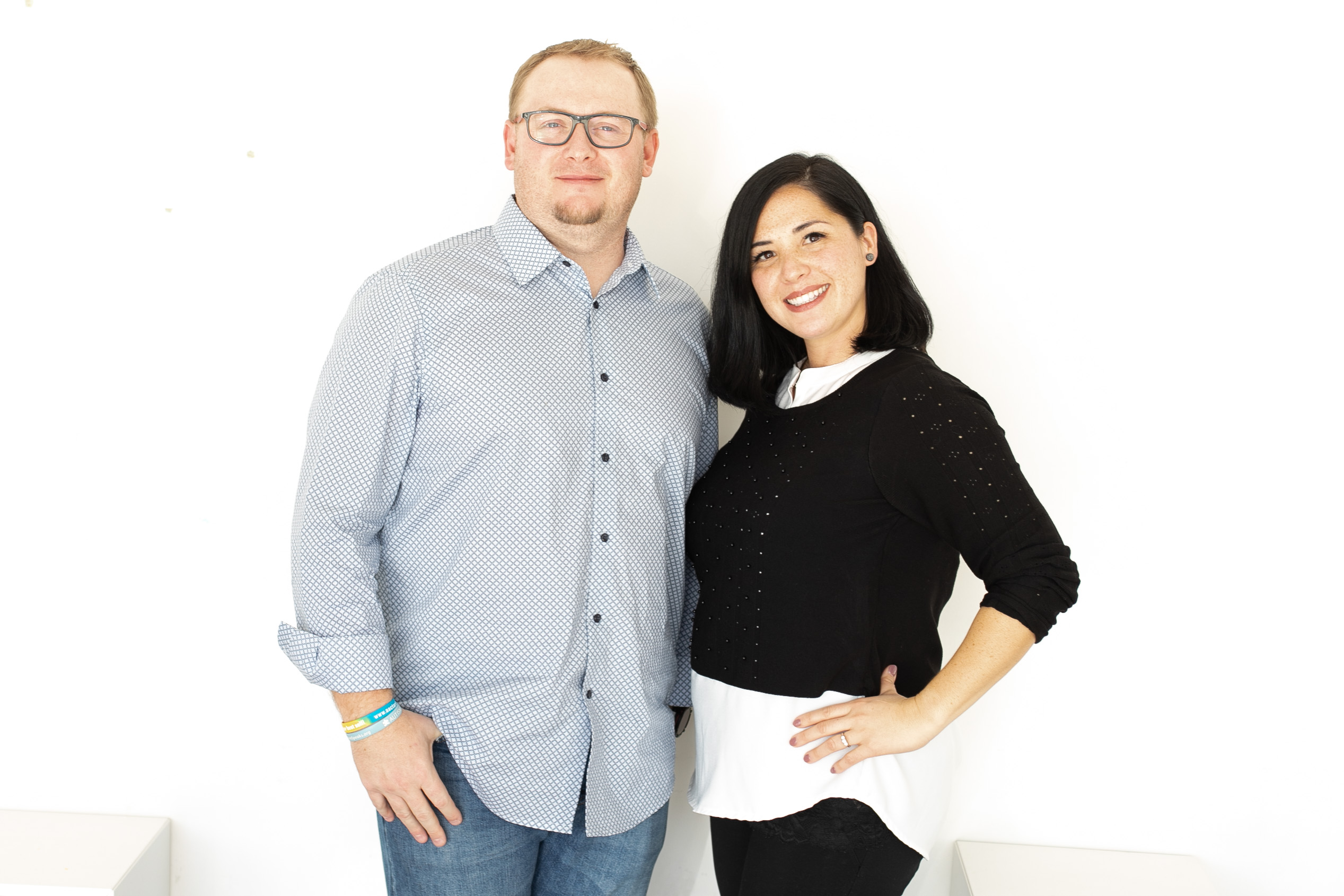